Experiencing the future of flying with Airspace

Airbus is a global pioneer in the aerospace industry and leader in designing, manufacturing and delivering aerospace products, services and solutions to customers on a worldwide scale. With over 125,000 employees, Airbus is not only the largest aeronautics and space company in Europe, but always at the forefront of the aviation industry. 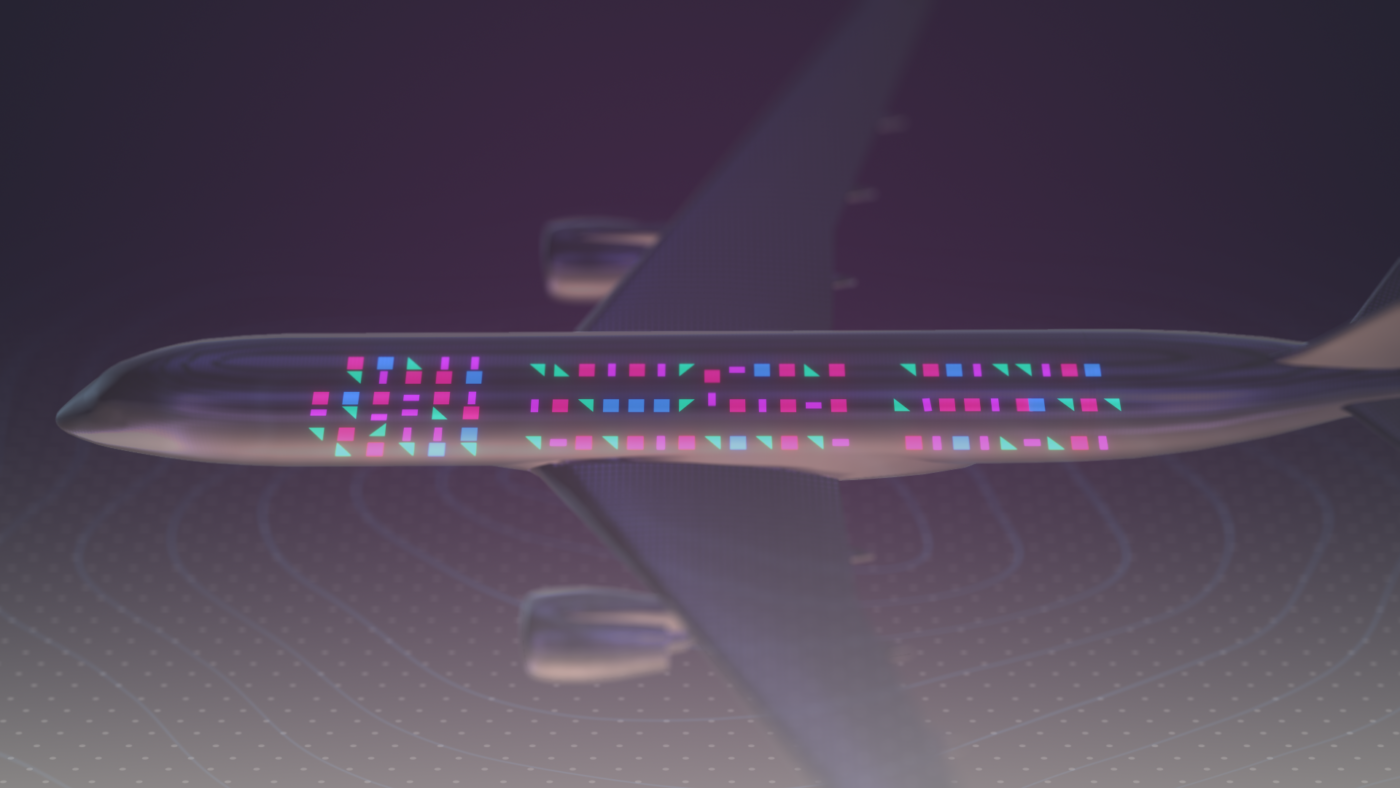 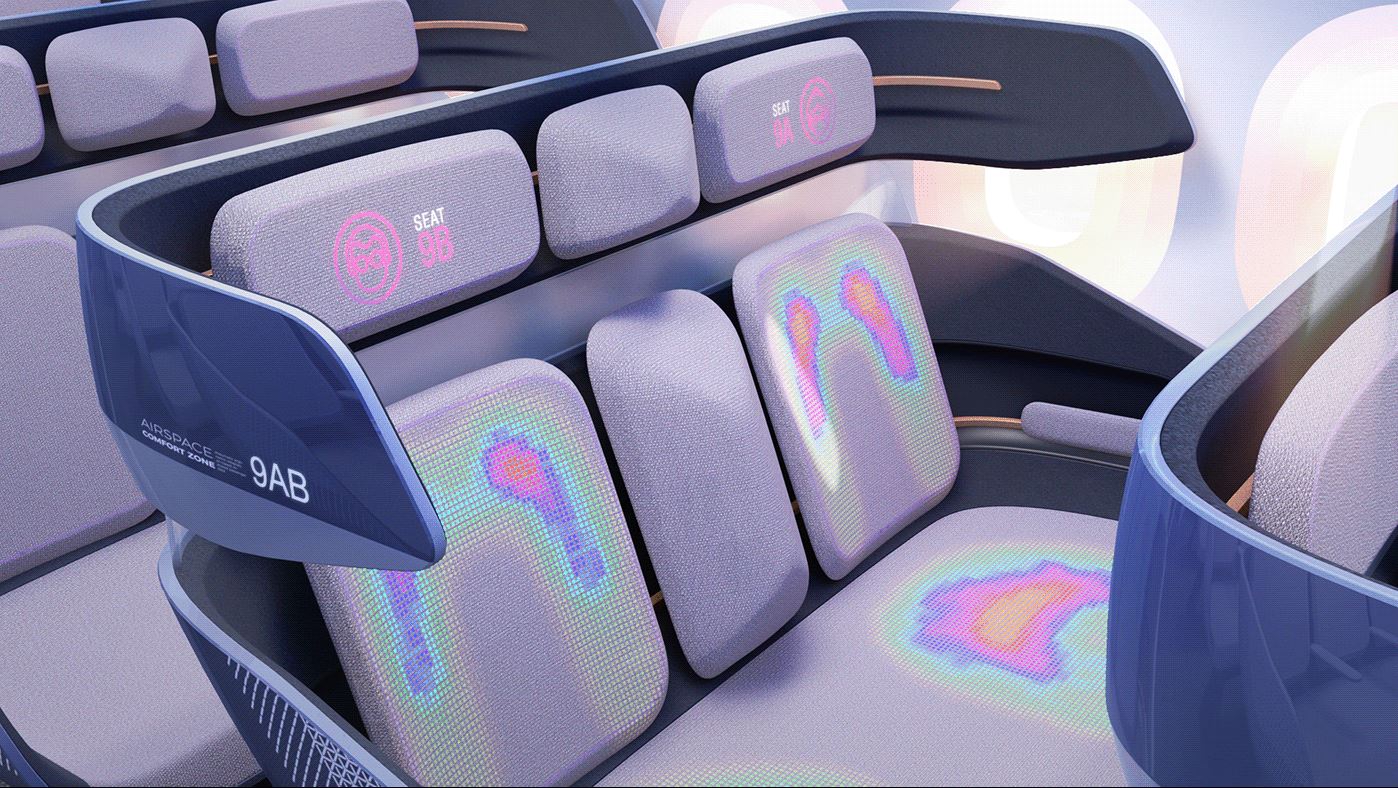 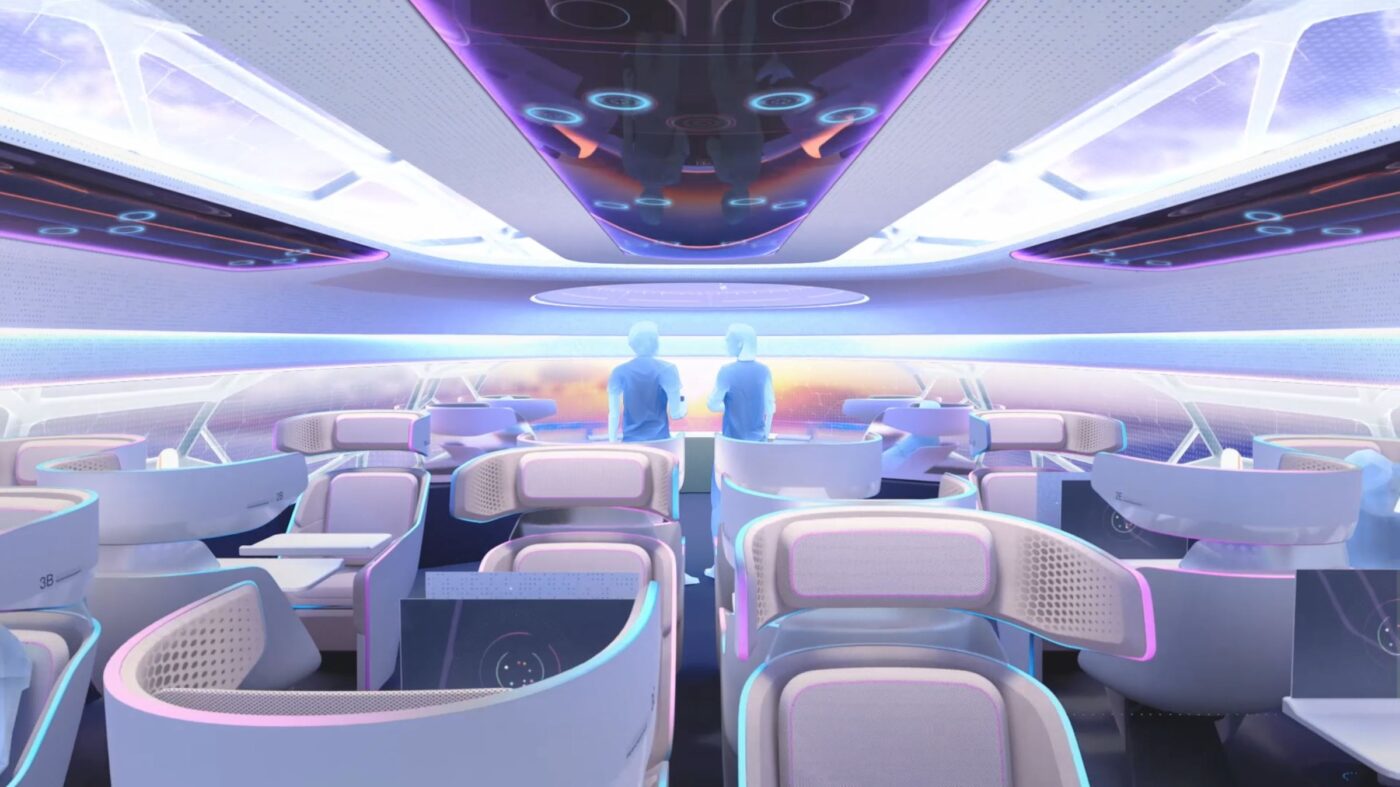 Our task was to produce a customer-centric vision-film about aviation in the year 2030. The film was to be released at trade shows, underscoring Airbus‘ position as one of the most influential, idea-generating companies in the field of aviation.
Inspired by airlines, technology companies and startups, it became our mission to portray different scenarios like relaxed boarding, individualized booking process, luggage-options, automated on-flight services, gym workouts,  convertible seats and numerous other AI-driven functions.
The most important thing however was to emphasize that the future of flying for Airbus means one thing: A fully customizable flight experience. 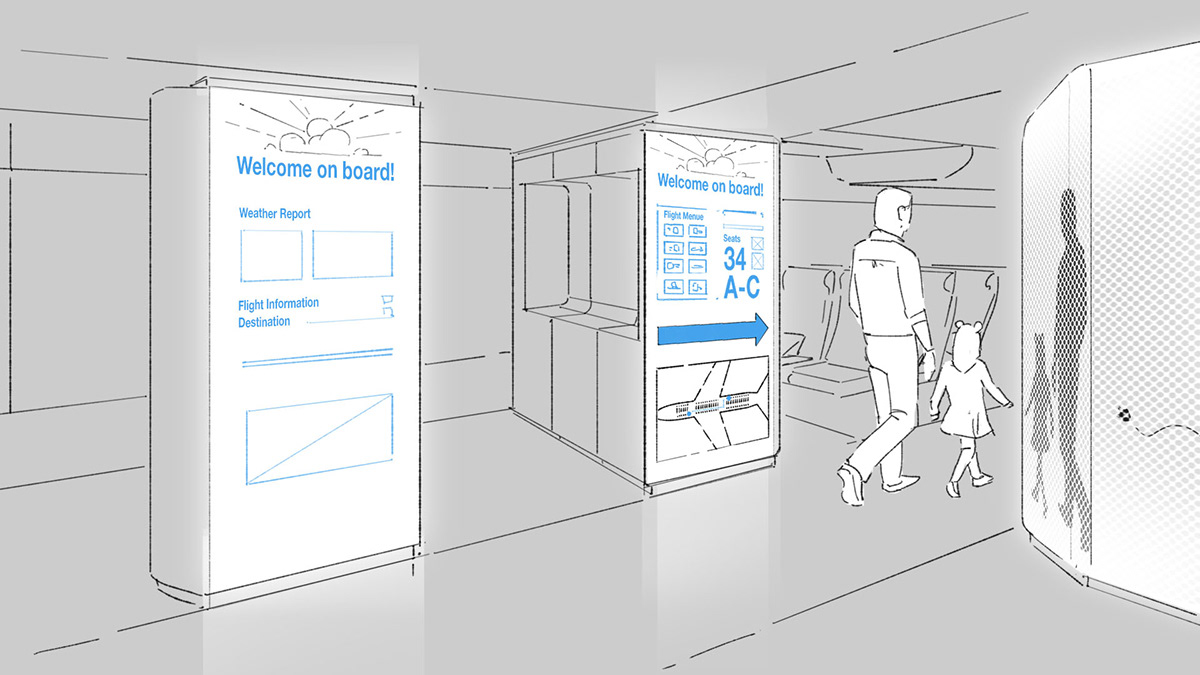 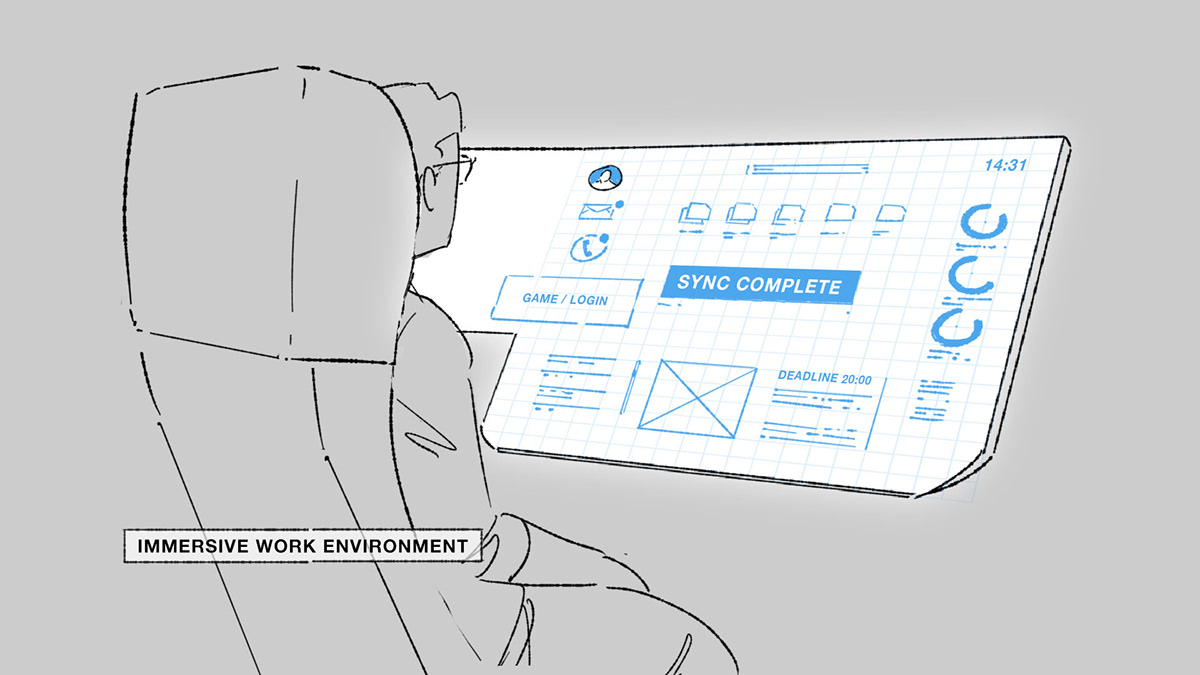 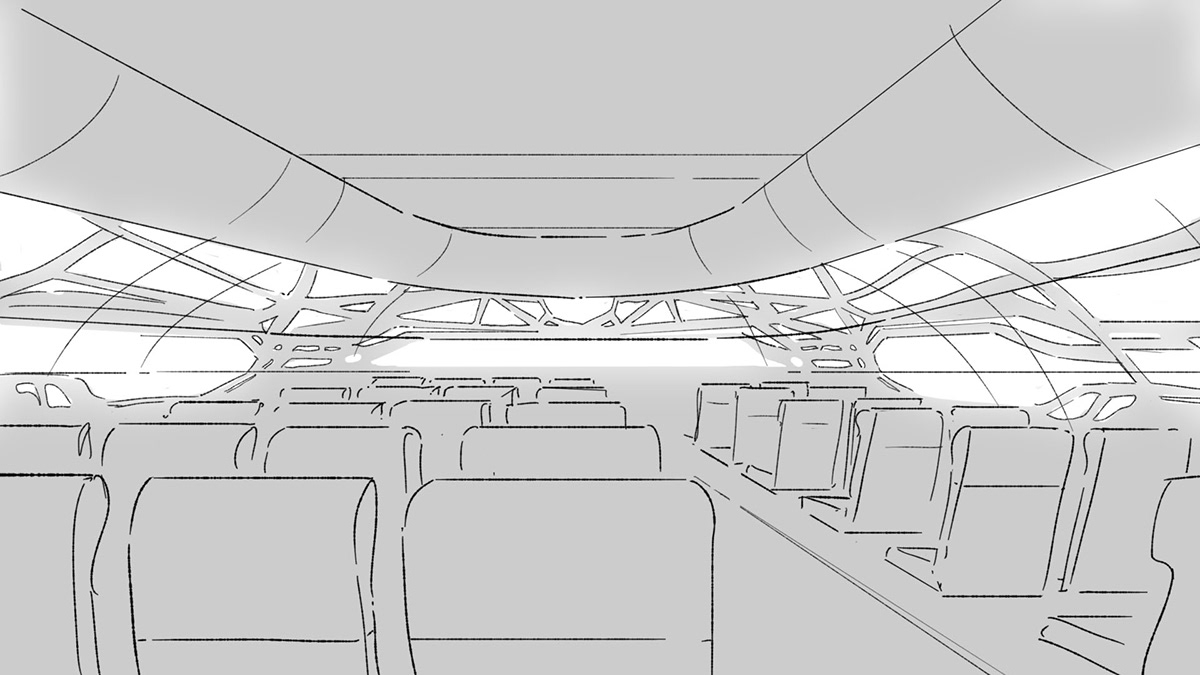 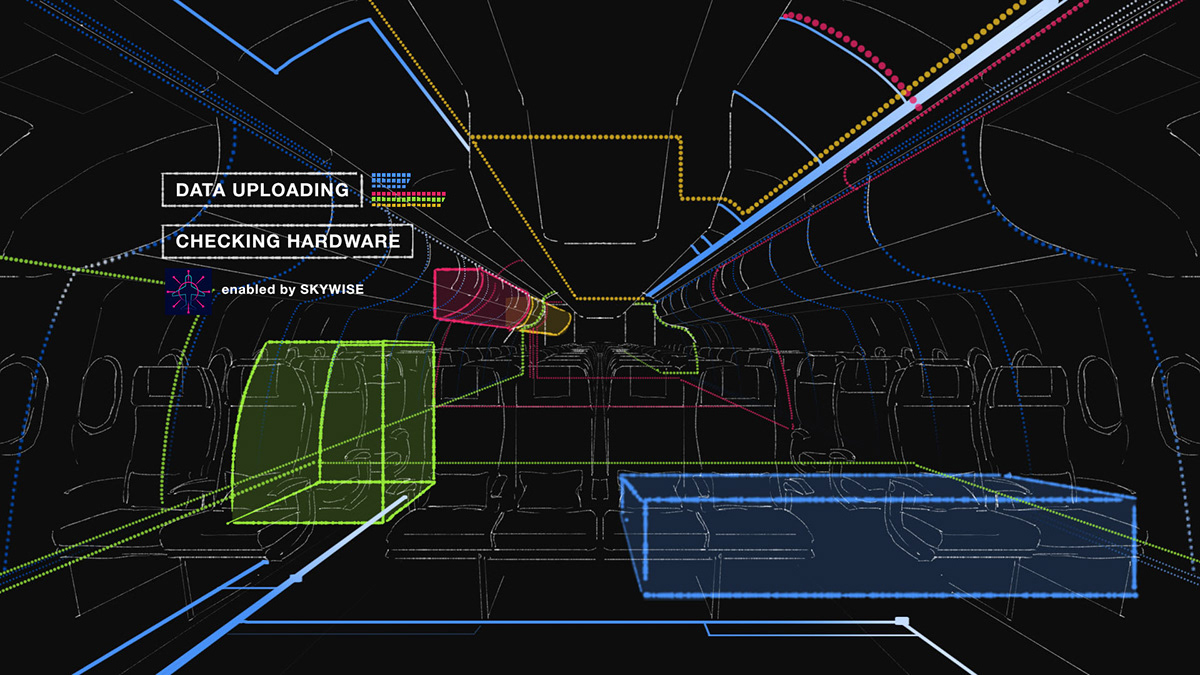 „The future of flying for Airbus means one thing: A fully customizable flight experience.“ 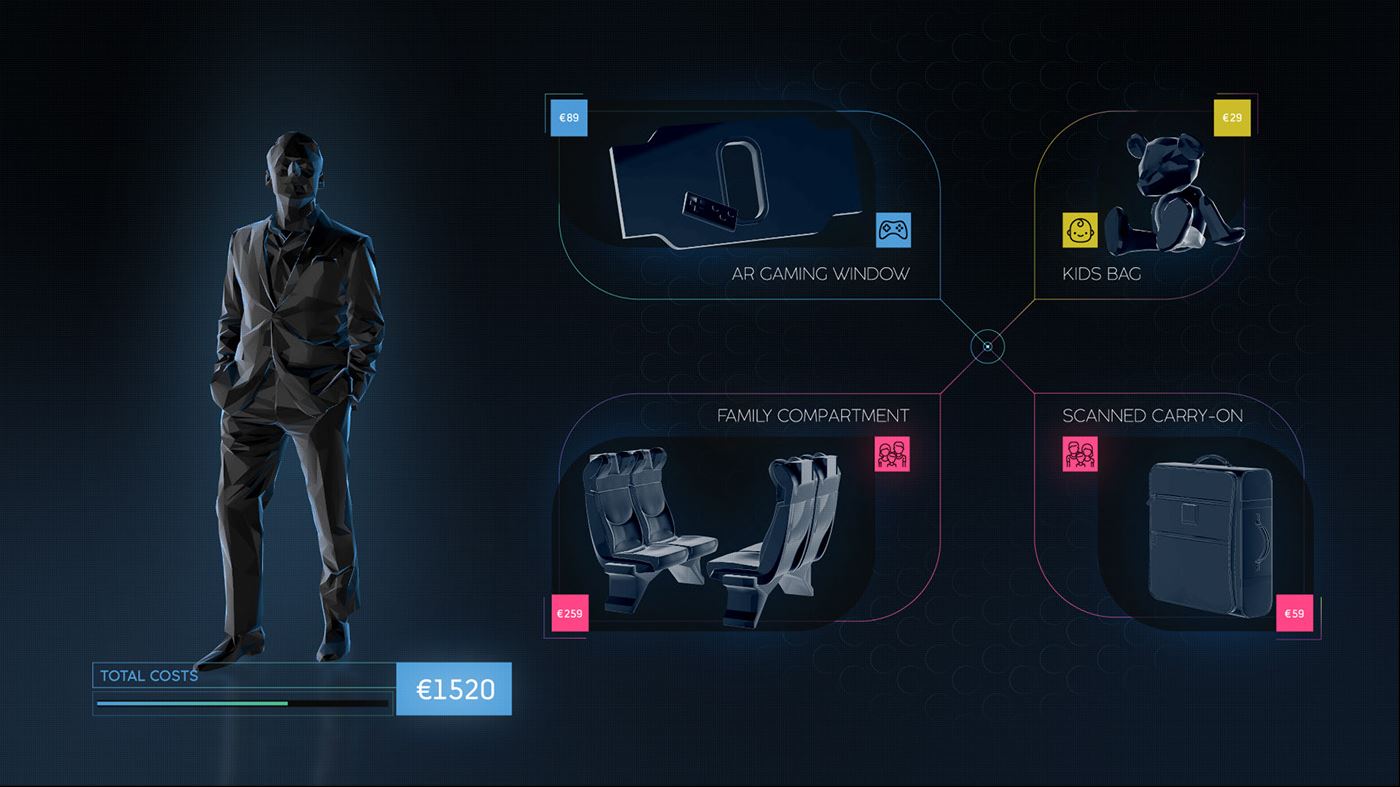 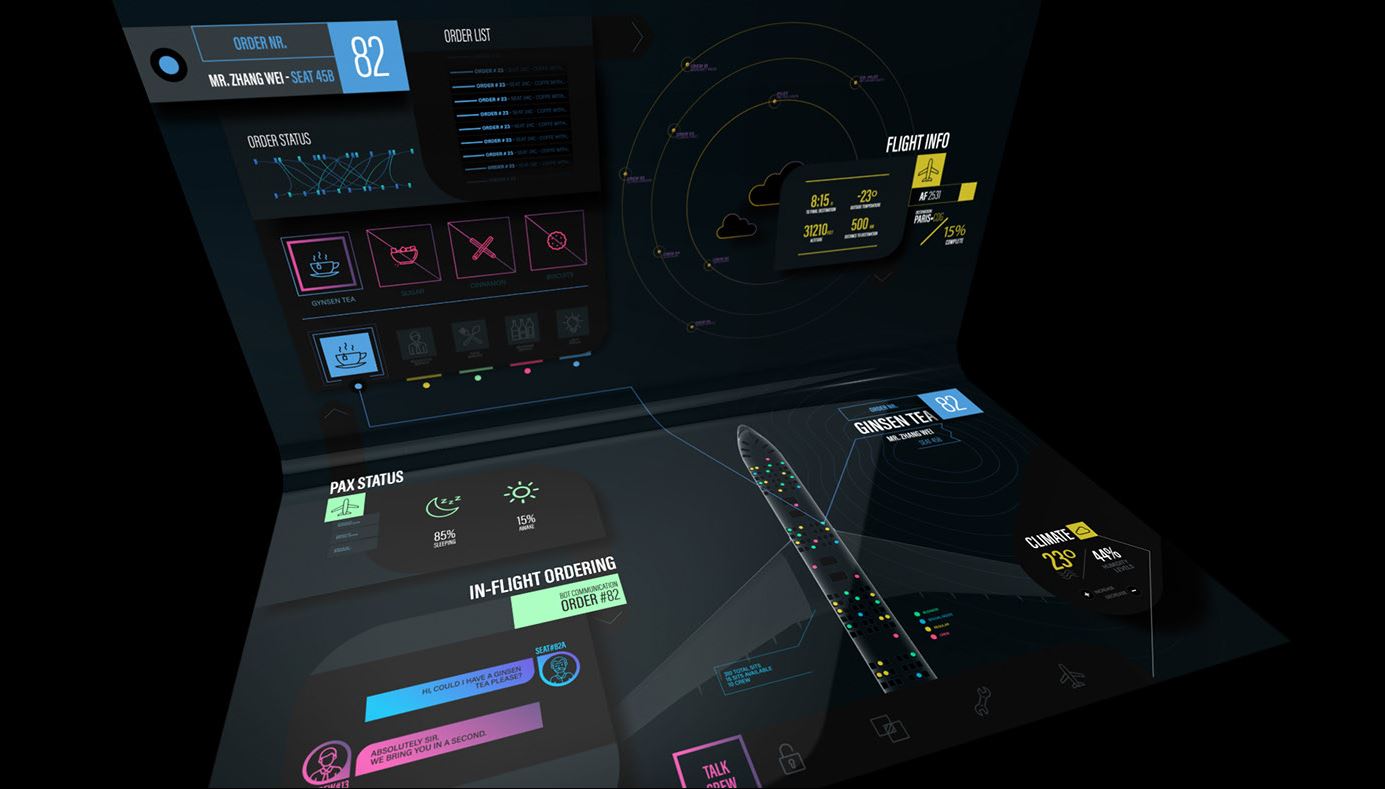 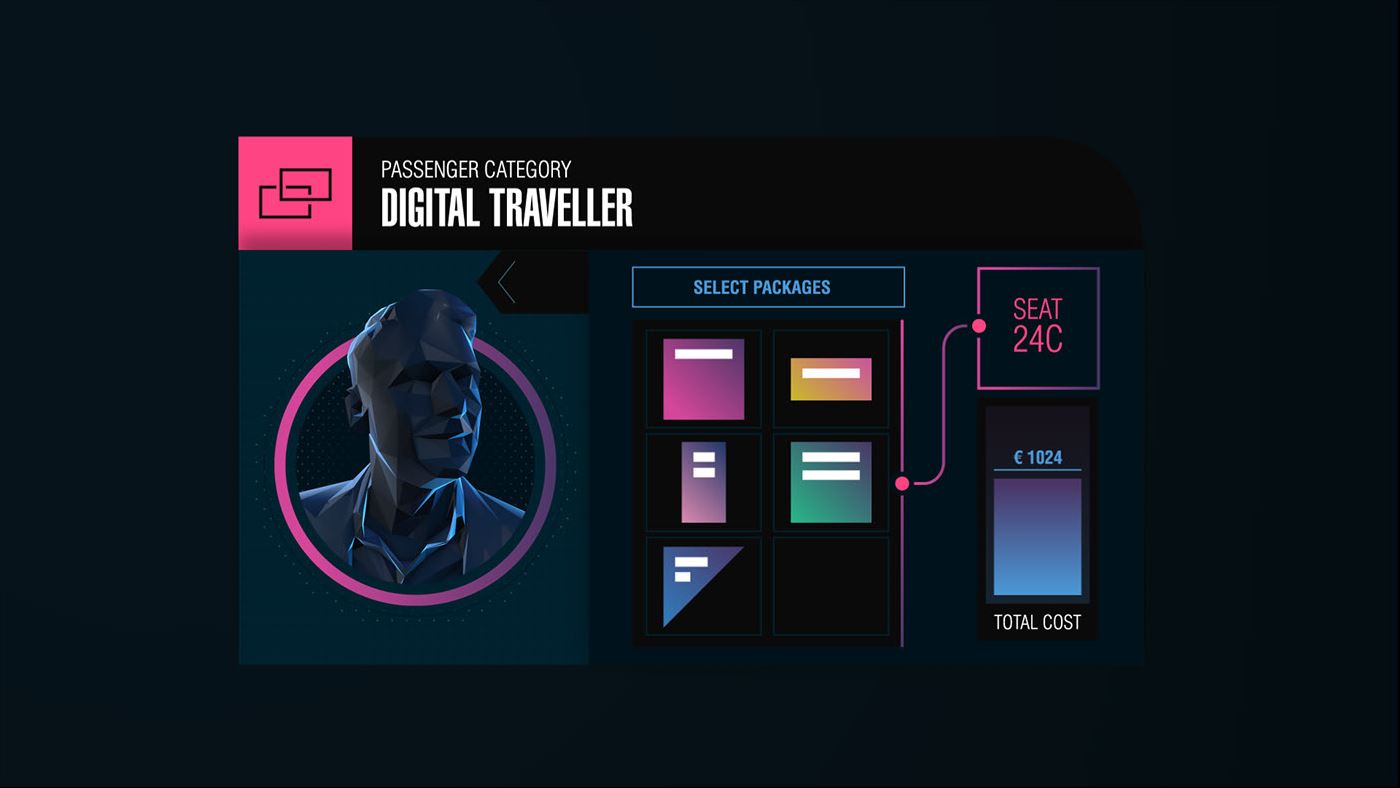 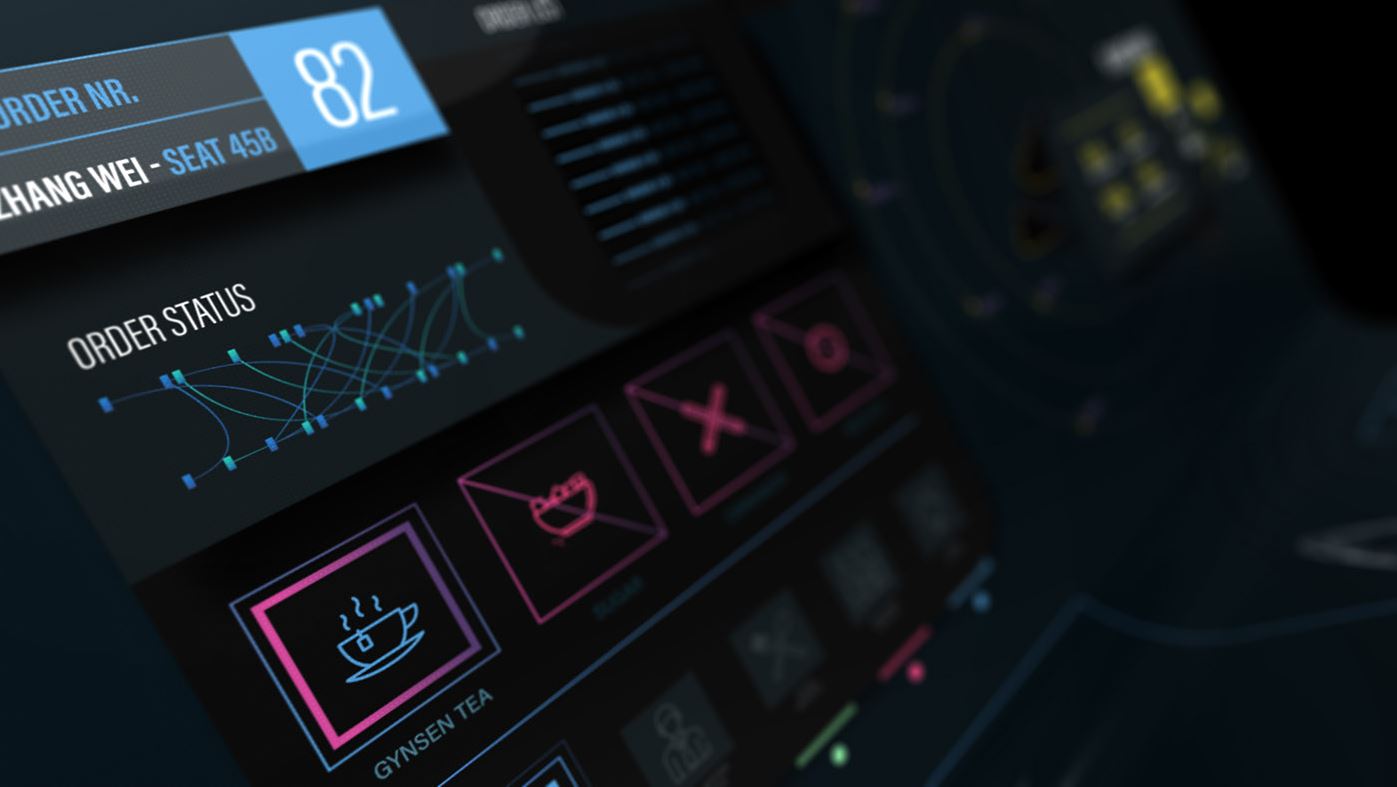 The result is a film that not only brings attention to all those small details- but also proves that Airbus is not shying away from rethinking the future of flying.
As a result of the positive buzz the film received towards the end of the production process, it was made available to a wider audience beyond the trade shows.
The fact that the collaboration between Airbus and BLYNK has paid off is demonstrated not least by the fact that the cabin vision 2030 was awarded the prestigious industry prize Crystal Cabin Award! 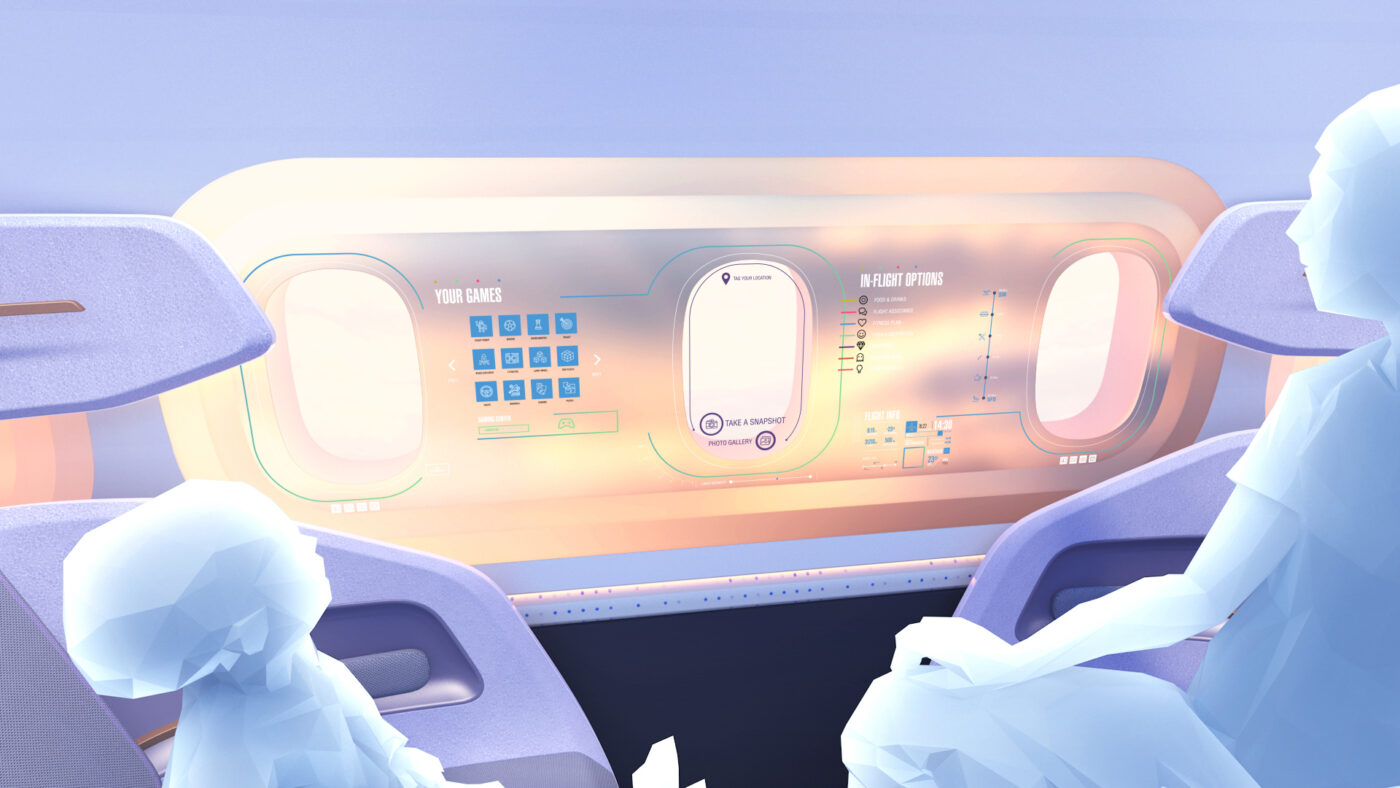 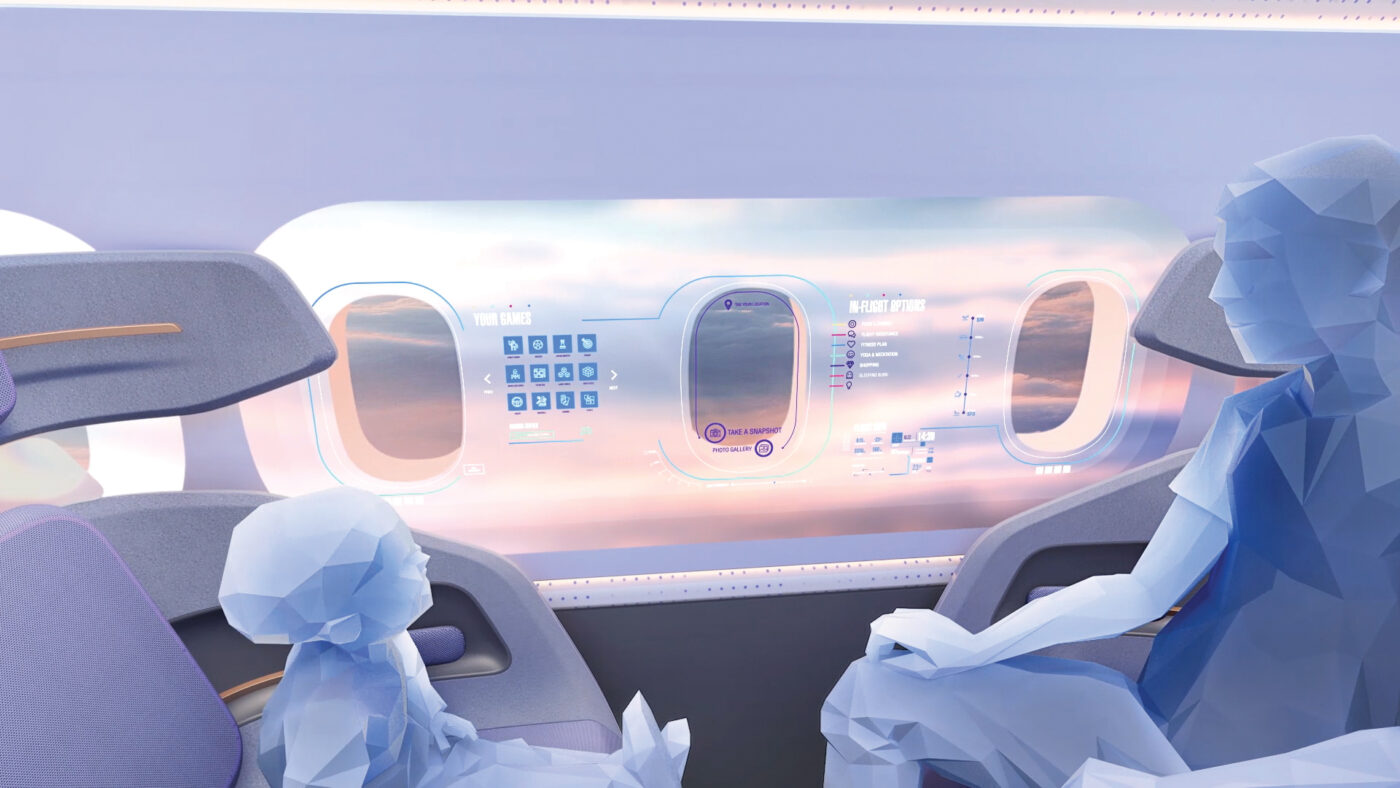 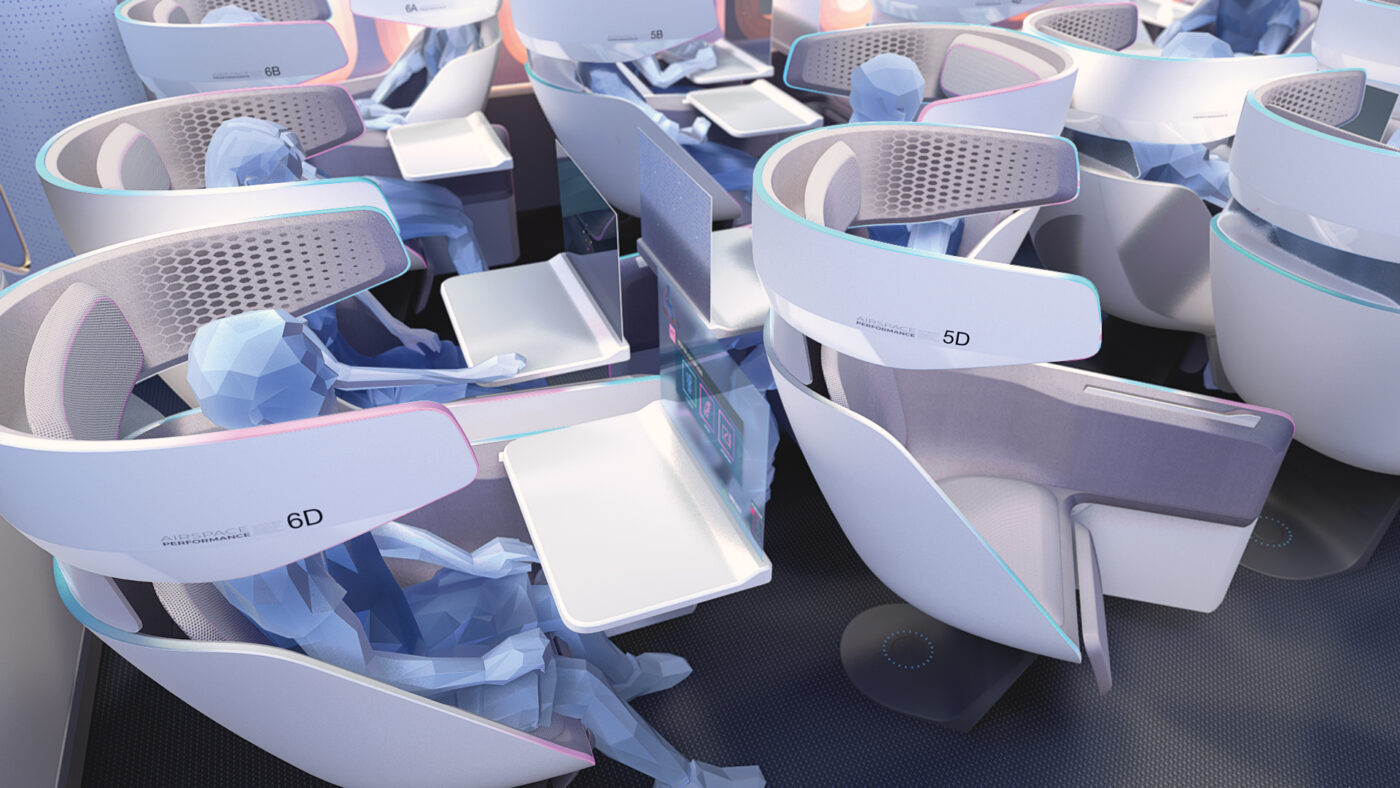 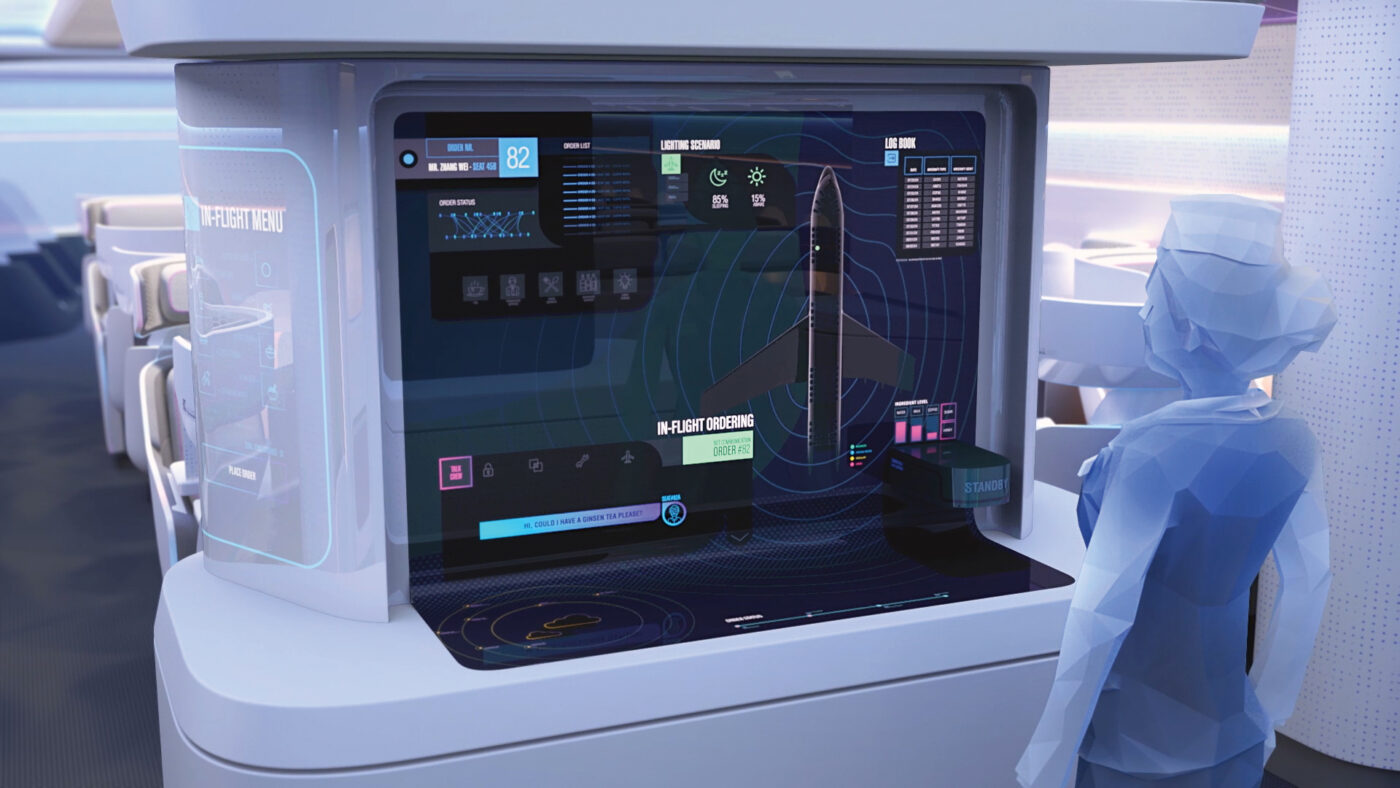